A LOOK INTO PRODUCING: PRE-PRODUCTION

Preparing for a TV spot, shoot or any other type of major on-location production can be daunting. It is important to focus on every aspect of the production prior to the shoot. The pre-production phase is where great planning pays off big later in the production. Initially our projects at Glass Eye will usually start with a shooting date and a rough script. The script will generally be honed throughout the pre-production process. Sometimes, the client will maintain that aspect of the project and other times it is our job to work on it as the scriptwriters. But the core idea is usually enough to start our planning. Once we know the location, it is helpful to storyboard the entire shoot. We can do this through a combination of still photos taken at the actual location as well as stock photography. In the past, many storyboards were hand-drawn and some still are, but this is a time-consuming and costly process that we usually can spare the client.

From here we will start planning out what type of gear we will need at the production site. We will usually take a grip truck to larger shoots, but sometimes a cargo van can carry all of our gear.
If the job is on a site that does not have a building for our talent to prepare, we will need to rent a motorhome. How large will the client/talent trailer or motorhome be? Do we need to have room in the trailer for a team from the client’s side or will it just be one point of contact? How much room do we need for make-up and wardrobe? These are all questions that would be answered during the pre-production stage.
Another critical item of the pre-production phase is casting. Casting can be as low-key as reviewing talent reels and head-shots or as extensive as holding days of auditions. In addition to lead parts, extras may need to be hired. Once the cast is assembled, hired talent prepares for their roles during the pre-production phase as well.

In addition to the biggest tasks of pre-production, there are so many other factors and details that are crucial to the spot. These include providing insurance certificates to all shooting locations, confirming crew, purchasing props, and more. The steps necessary for pre-production depend on the shoot itself, so every experience can vary greatly from the last. Paying attention to detail and making sure that every factor is accounted for ensures a successful pre-production phase, no matter what the project. 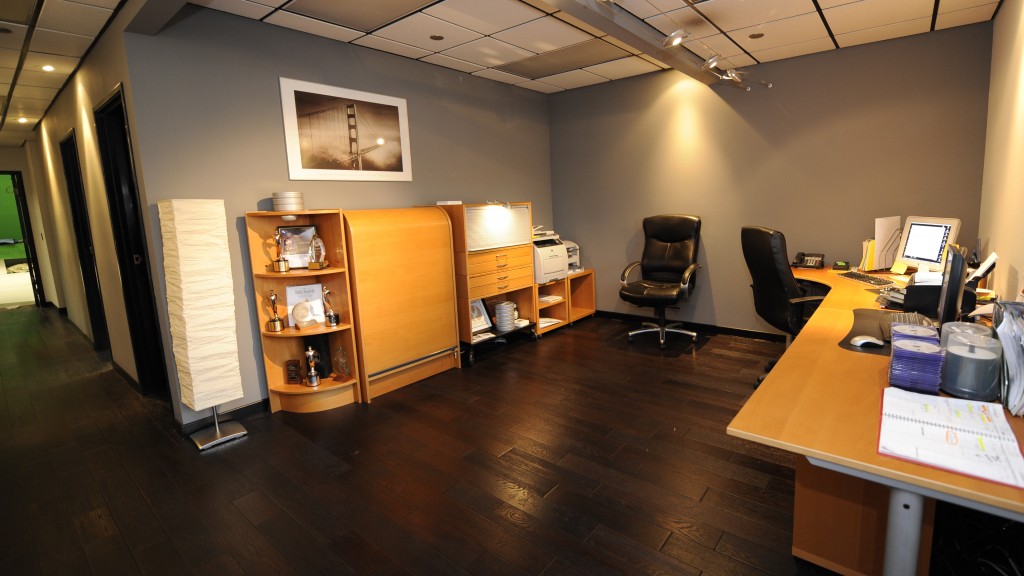 Our studio is another resource we use in every phase of the production process. 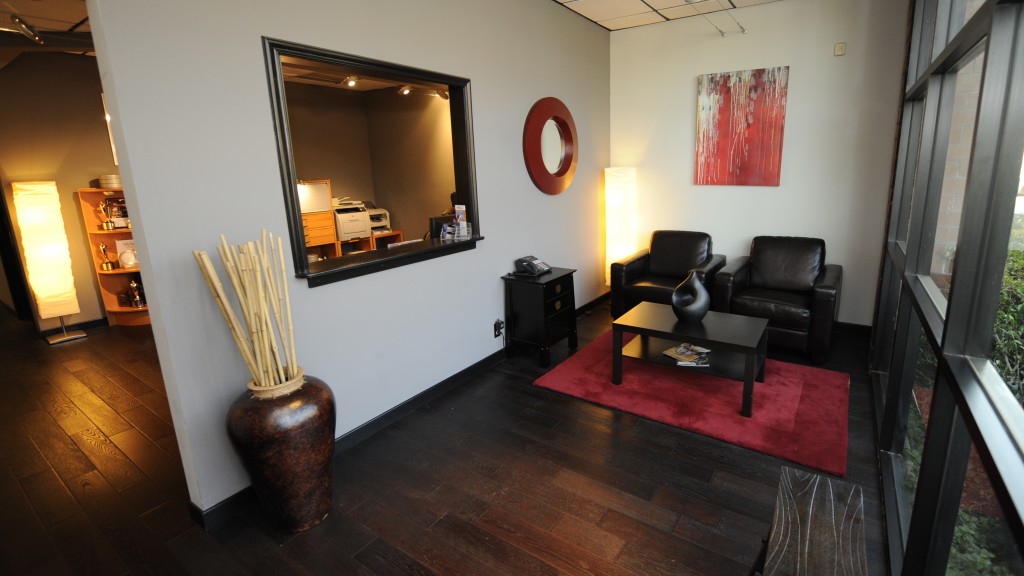 Our studio stays busy during the pre-production stage. 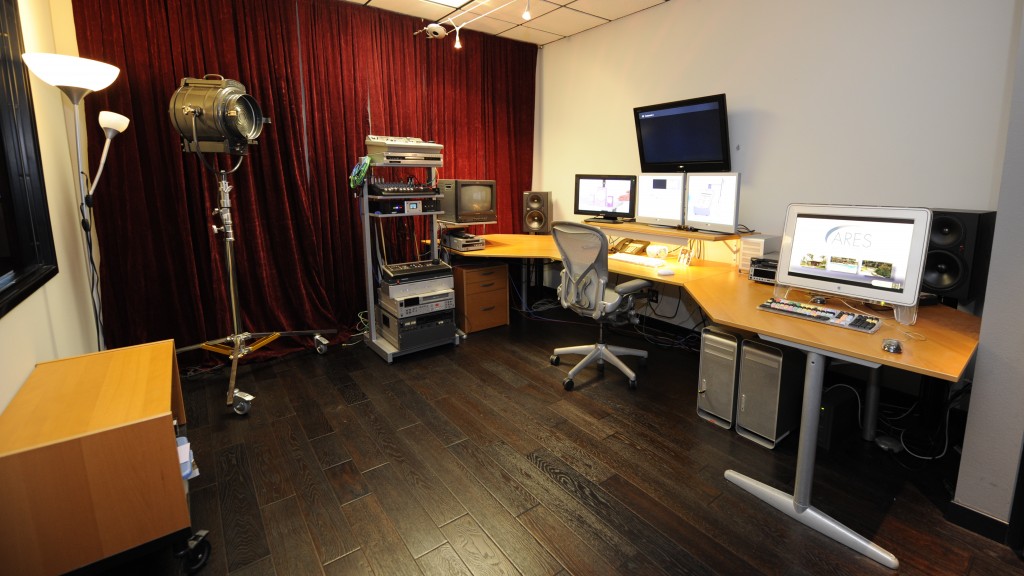 Meetings often take place in advance of the shoot either on phone, at shoot location, or in our studio. 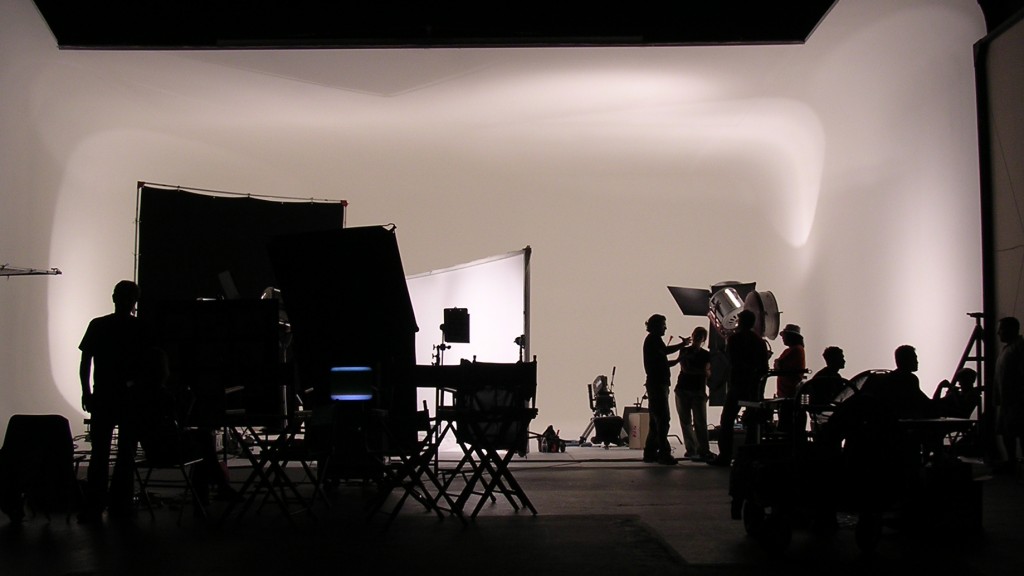 Being well prepared in the pre-production phase pays off during production.