A LOOK INTO AERIAL FILMING

We’ve experienced some turbulence learning the art of aerial filming (four drones later), but the hard lessons have really started to pay off. Our latest flying machine is an Inspire 2 Pro outfitted with a Zenmuse X5S camera with CinemaDNG and ProRes capabilities, which allows for some stunning visuals. We now have the ability to capture 4K cinematic footage that just a couple of years ago would have been out of the question for most project budgets. Today we use our aerial capabilities on a large variety of projects. The footage is amazing and it’s a blast to shoot!

Take a look at some of the footage from a recent shoot in central California for John Deere. 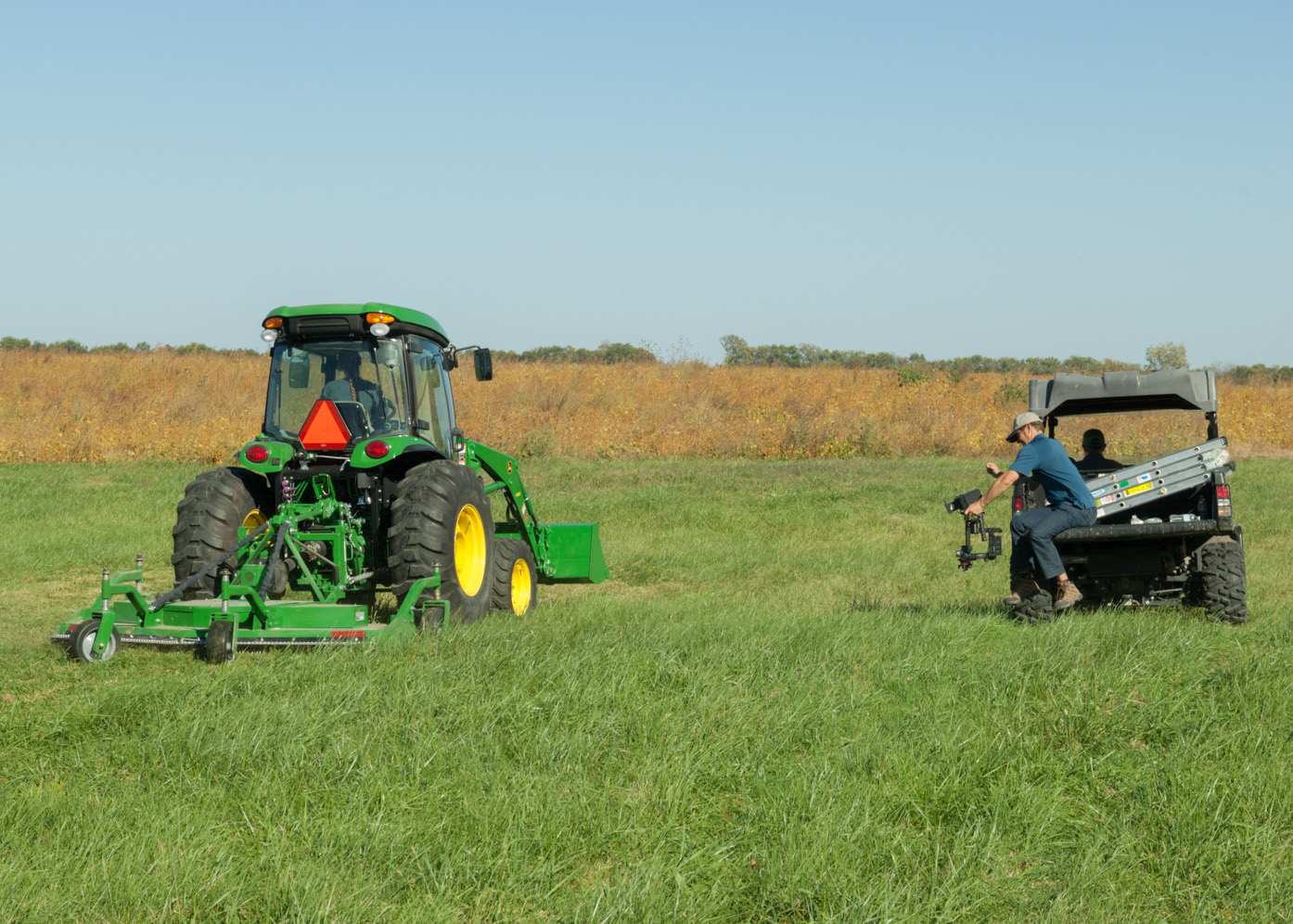 Keeping the action rolling with our Ronin setup 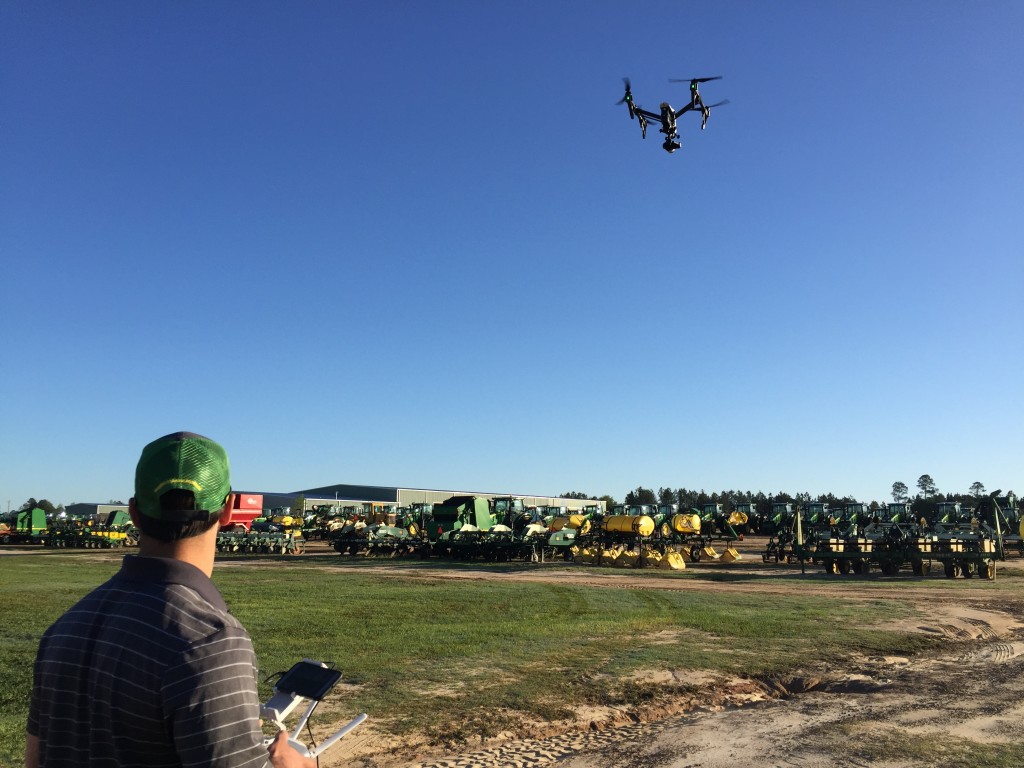 Using a drone for aerial footage 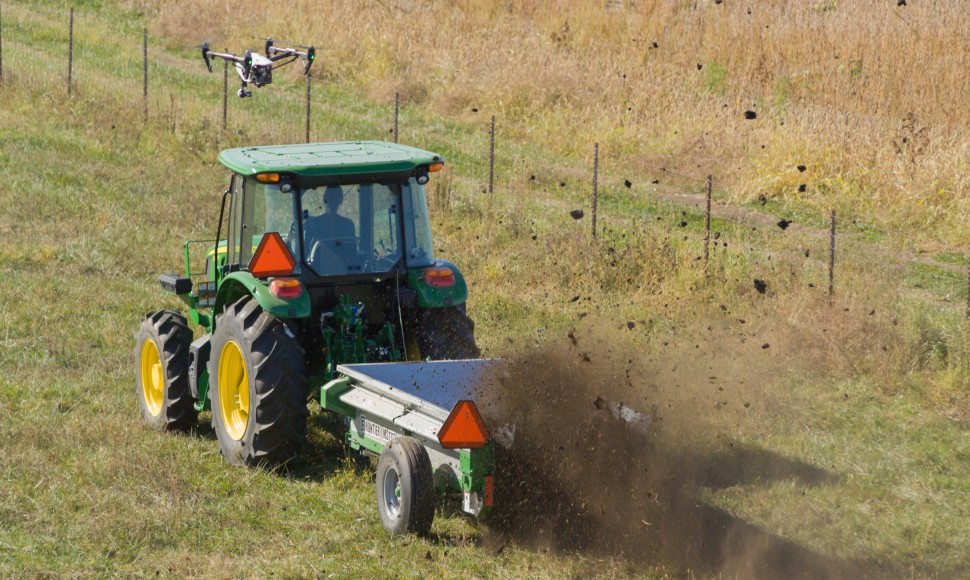 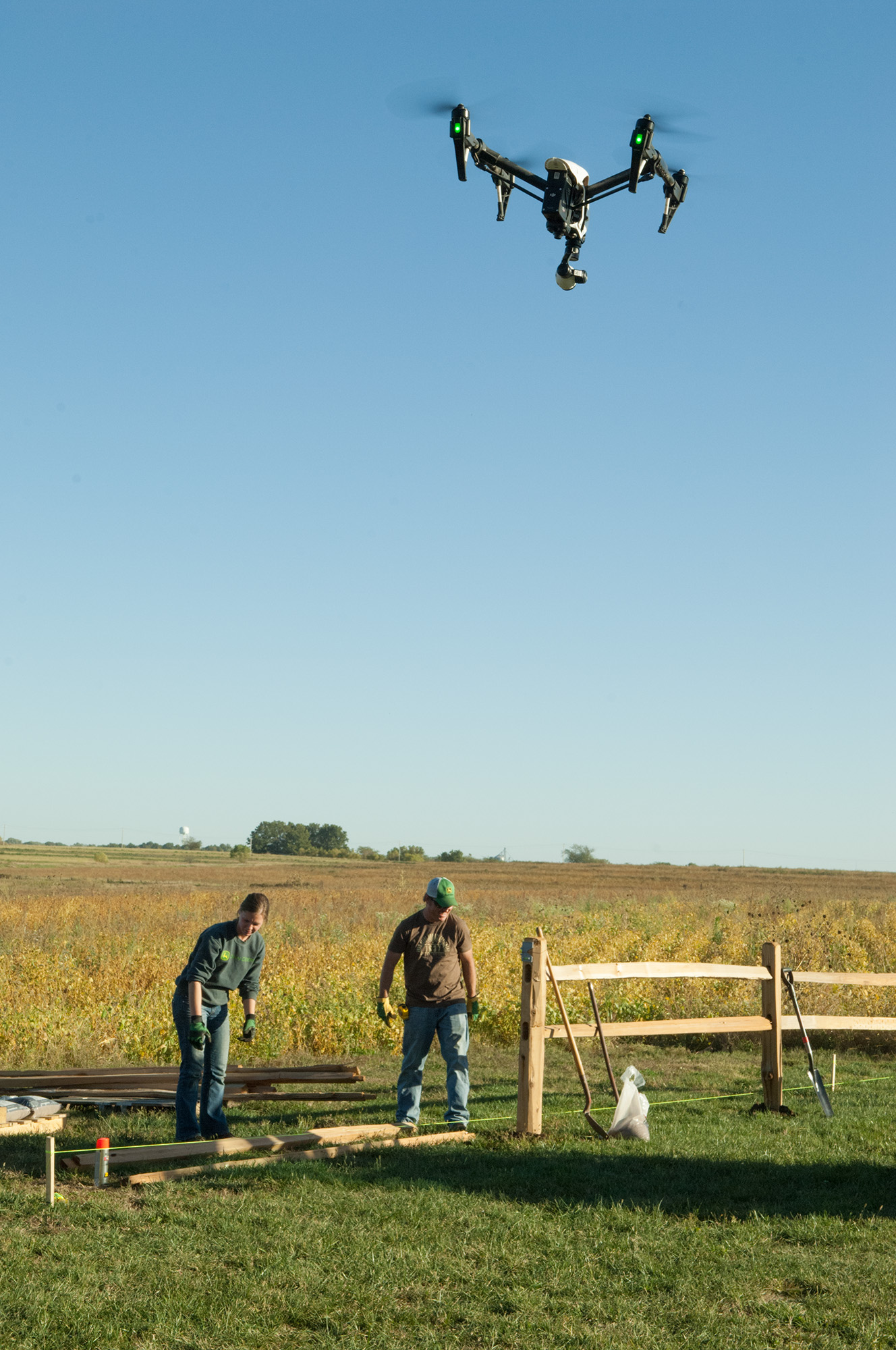