A LOOK INTO TRAVEL: ON LOCATION

At Glass Eye Productions, we have been fortunate enough to be sent on production shoots in destinations such as New Zealand, Canada, Europe, and of course, almost every state in the U.S.

Along with the excitement a location shoot can bring, there are many aspects to be considered before traveling with a crew and extensive gear. Small hiccups can often cause big issues when you are on the road. For this reason, the team members at Glass Eye Productions pride ourselves on taking extra precautions so that travel problems do not have an effect on our work.

Location shoots that involve air travel bring an additional level of complexity to projects. Traveling with video production gear is tricky. TSA rules, airline baggage requirements, and poorly handled customs can all send a production shoot into a tailspin. Glass Eye has learned, through experience and keeping abreast of changing requirements, the ins and outs of these complicated requirements.

It’s not uncommon to hear of production people who get their baggage delayed due to failing to follow the guidelines. Batteries, used to power everything from cameras, lights, monitors, drones, etc, need to be properly packed and documented. TSA has restrictions to the type of batteries then can be shipped, and what type of baggage they need to be stowed in. In addition, airlines often have their own guidelines that need to be followed. If you are traveling abroad, it is essential to understand the restrictions for each country you’ll be visiting.

Bringing production equipment into foreign countries is also complicated. Proper equipment documentation is required. The most common type of documentation is called a Carnet, which works like a passport for all your gear. You also need to allow extra time at customs, so they can check your Carnet and allow your gear to travel smoothly. Frequencies, used for wireless microphones, differ from country to country, and it can actually be illegal in some places to use the items that might be crucial to your shoot. Another issue involves bringing in drones used for aerial shots. Drones are now heavily regulated, and each country has their own unique requirements.

When we travel, we carefully pack our gear, so that if one bag gets lost we can still start the production without a delay. Our primary camera is always carried in a carry-on bag, along with enough lens, batteries, and media equipment to handle almost any situation. Complying with the complicated air travel rules is the smart approach, and we always follow through on this mindset. One thing we’ve learned is that little things can make big differences in a smooth production, and we embody this attitude at all times when filming on location.

Photos from On Location Shoots: 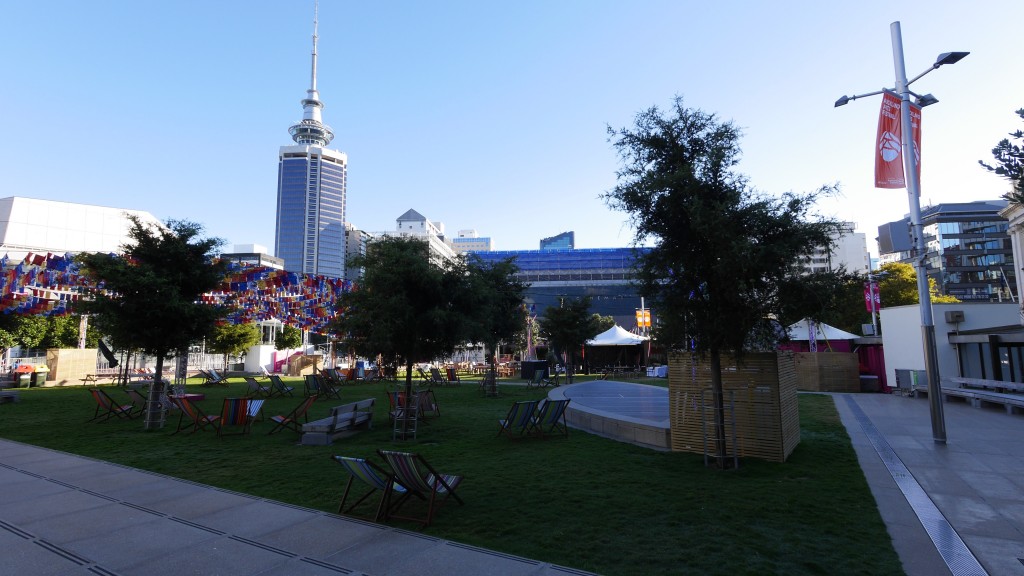 Auckland, New Zealand during the day 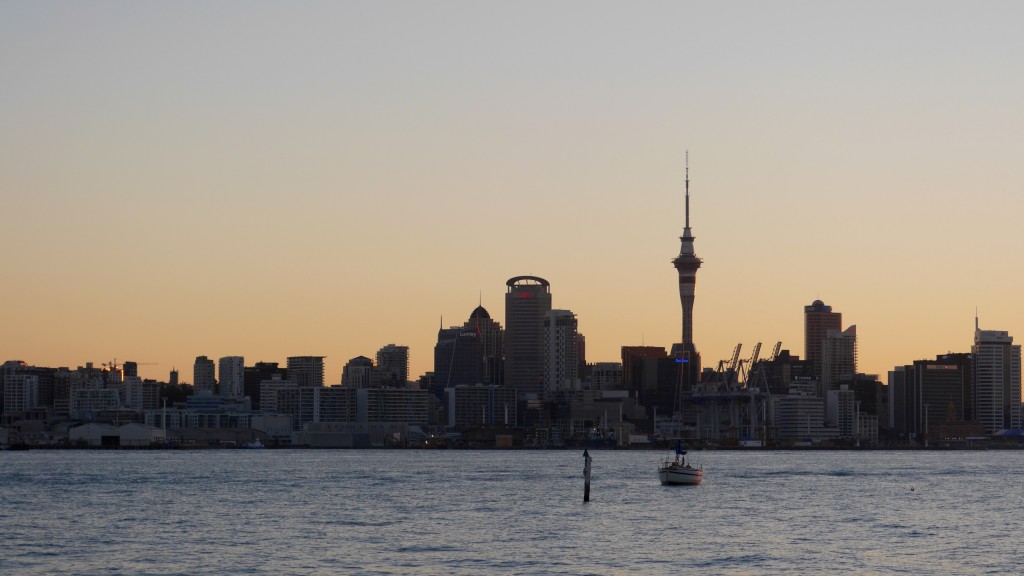 A view of the Sky Tower in Auckland, New Zealand at sunset 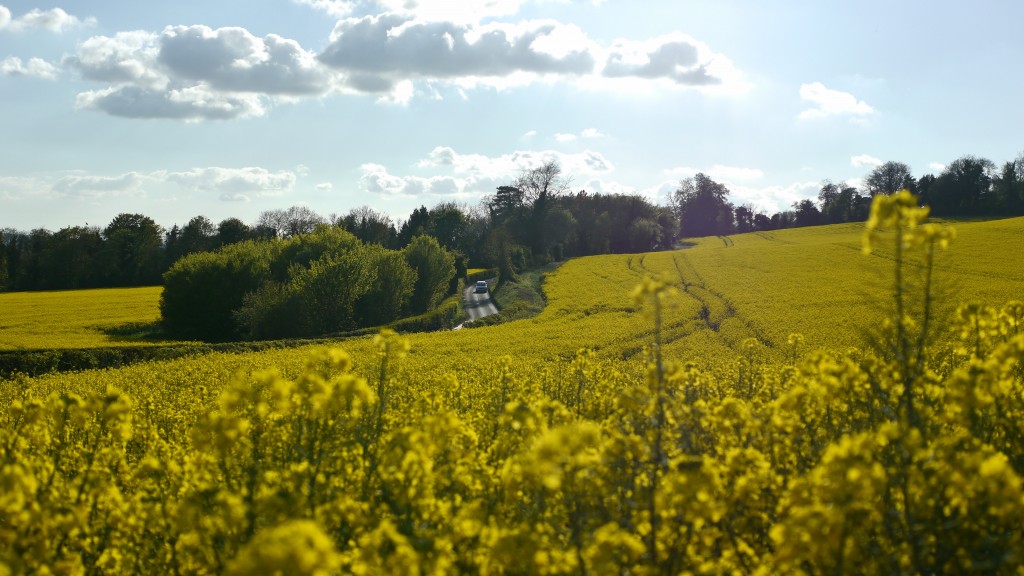 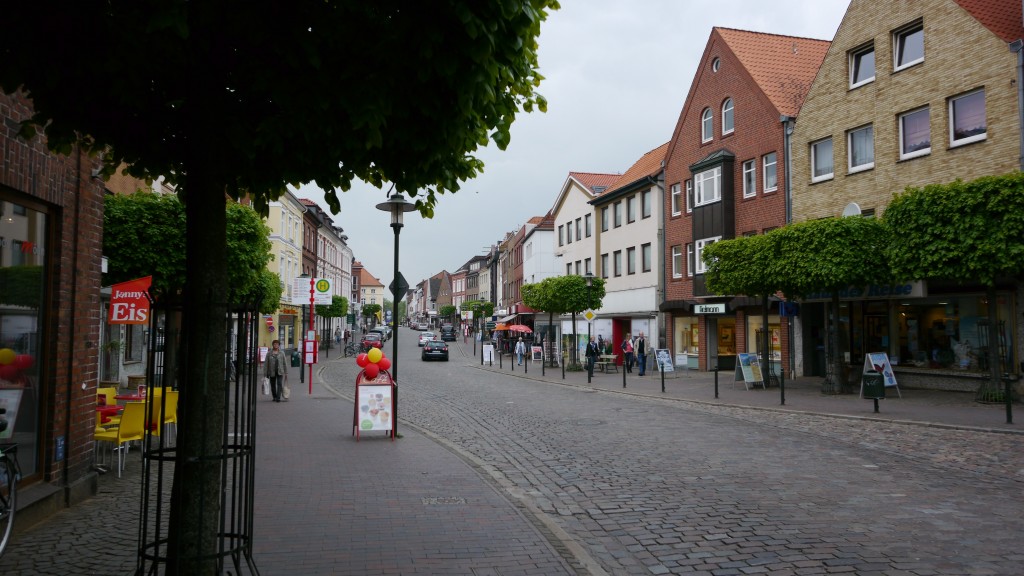 A picturesque street in Germany 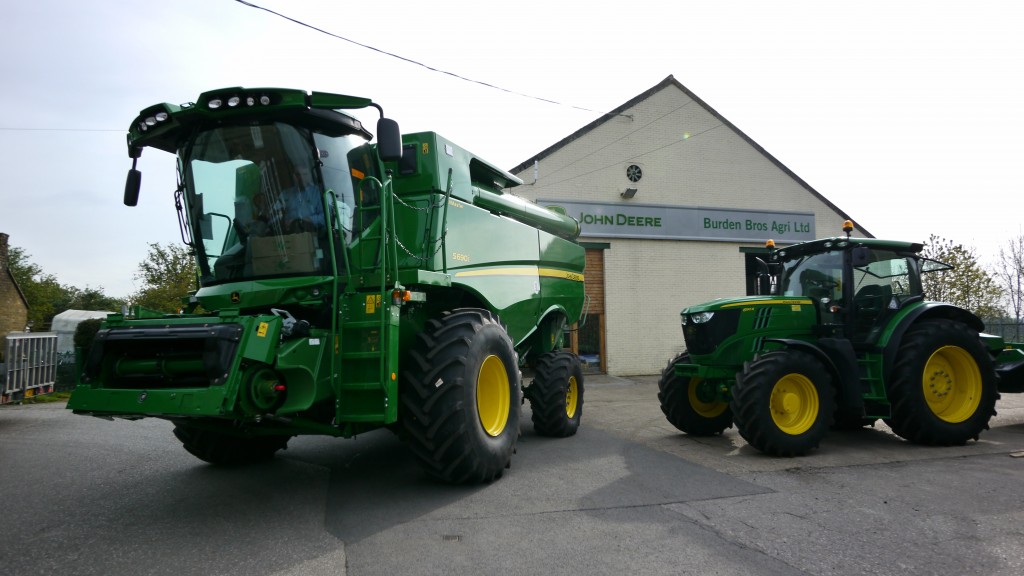 Shooting on location in the city of Kent, England 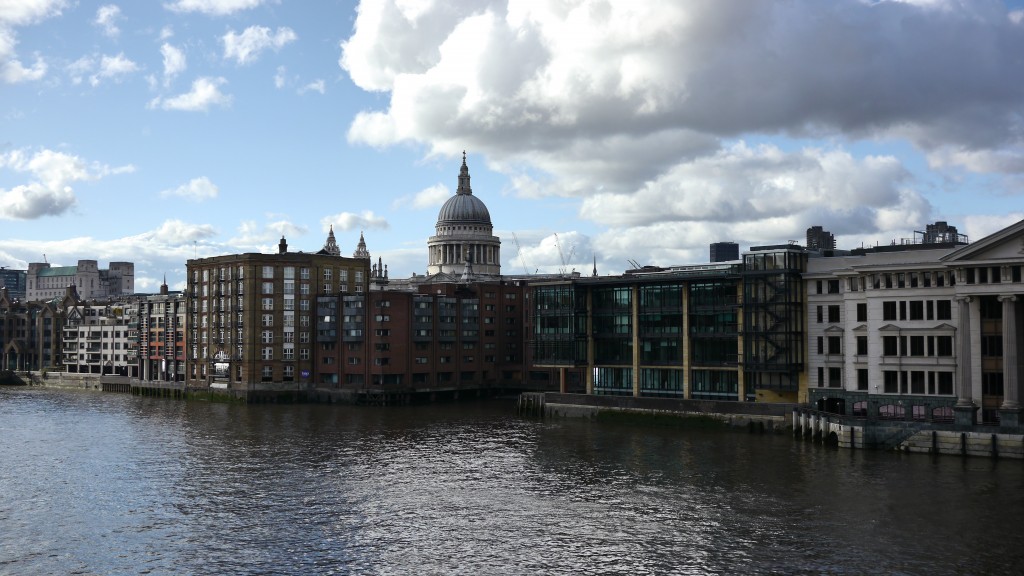 A view of the London skyline from across the Thames 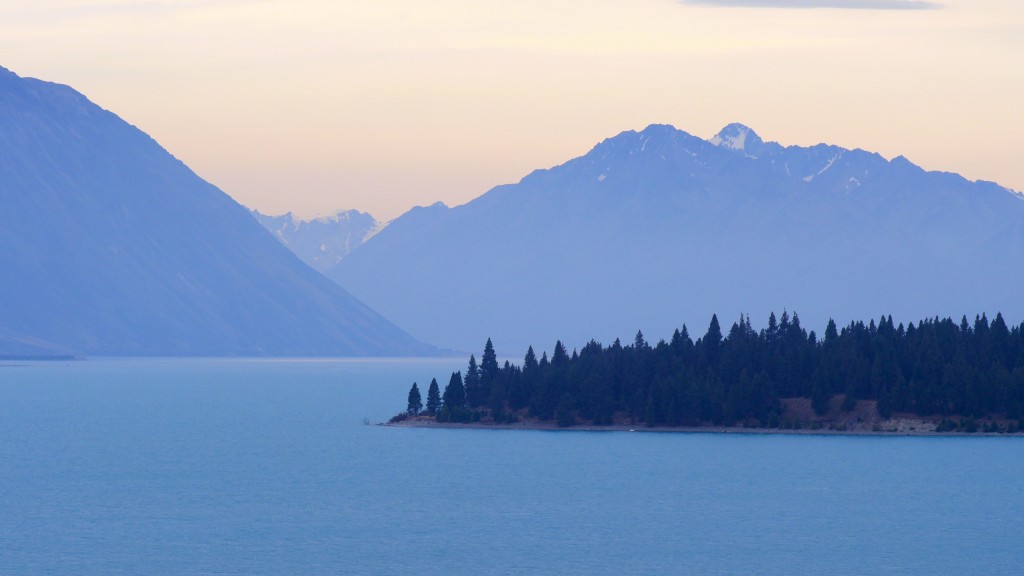 A beautiful shot in New Zealand 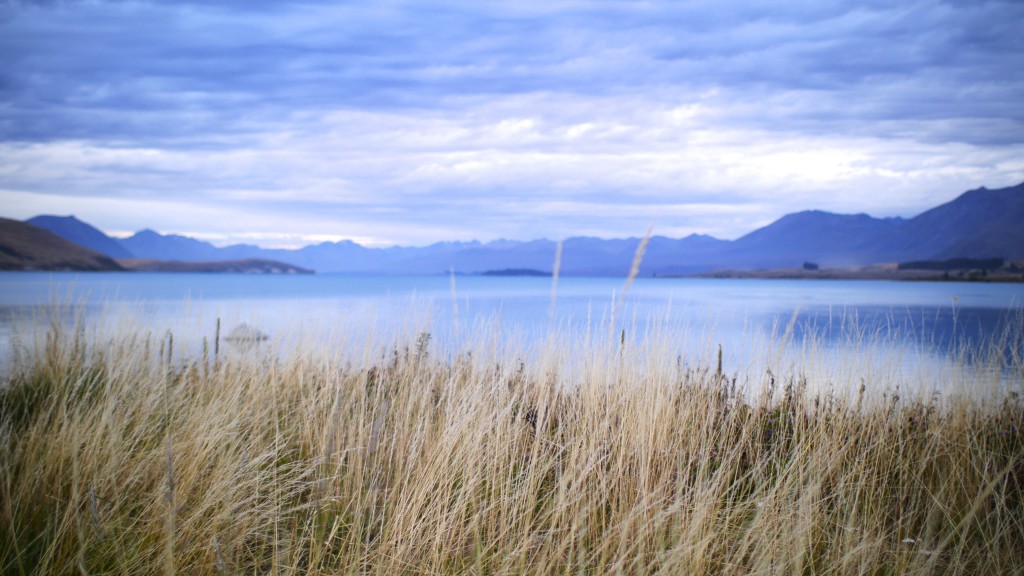 On location in New Zealand 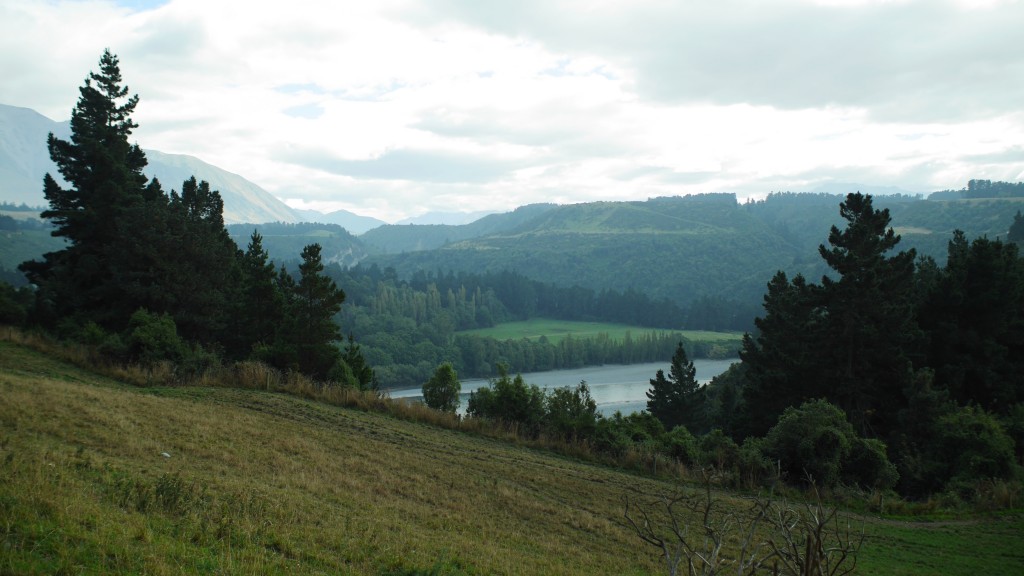 The countryside in New Zealand 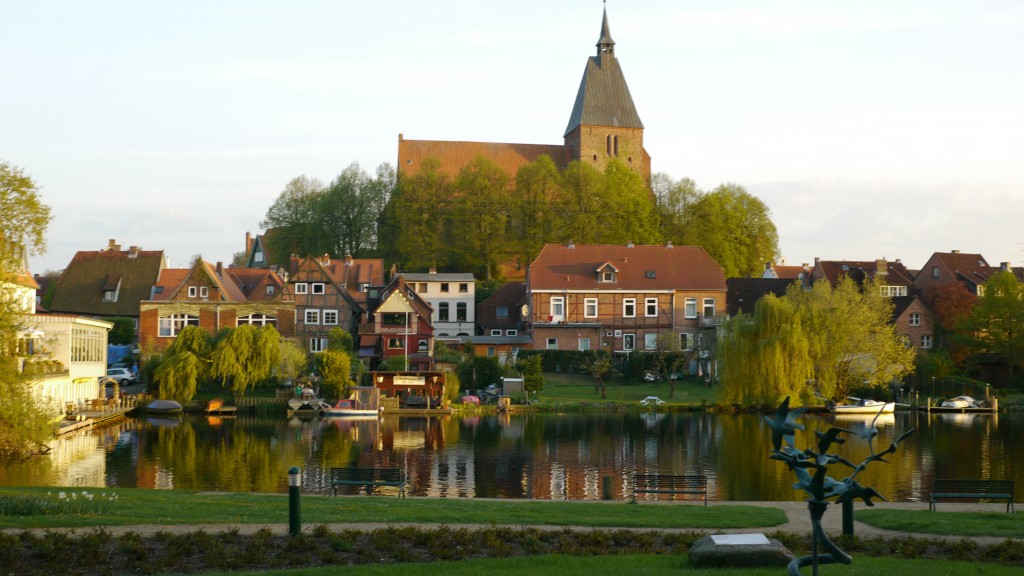 On location in Germany