An essential component to any successful film, television production, video, or commercial is the B-roll. A term coined in the early days of shooting, B-roll refers to the supplemental footage used to support and elaborate the principal photography (I.e. a clip of coffee being made played over a narration of a coffee brand, puppies running around as the information for an adoption center is being described to the audience, etc).

B-roll helps give a visual of what the subject or primary story is focusing on, which helps grasp and maintain the attention of the audience by using relevant cutaways and transitional shots. These shots are not usually able to stand on their own, but when used as a way to illustrate the narration, can be incredibly useful and give a final product the extra kick it needs to keep a viewer fully engaged and visually informed on the subject matter. 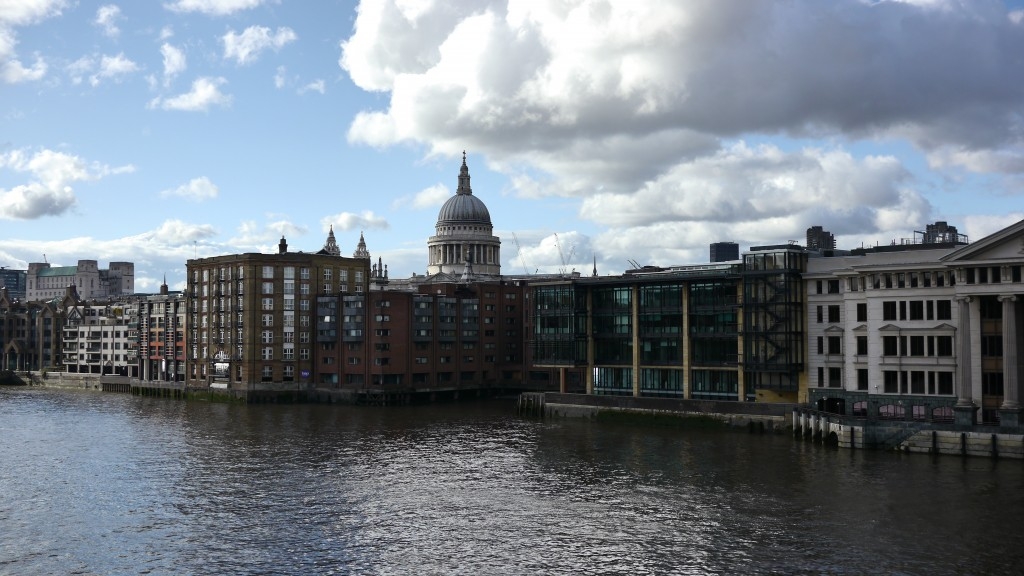 B-roll can originate from many different sources including non-primary clips shot by crew members and stock footage. B-roll also does not have to include sound in order for it to be an effective piece in the production. Once obtained, these clips are then strategically placed throughout the project to create a seamless and visually captivating final product.

At Glass Eye, B-roll plays a large roll in effectively conveying the narration for many of our projects. Watch here for an example on how the B-roll adds a picturesque layer of storytelling to our project on The Furrow, River Mile 270.

We are recognized as a top Video Production Company on DesignRush.